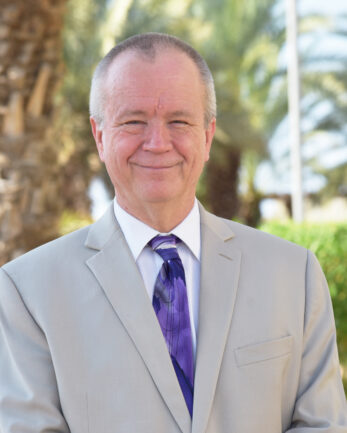 Prior to joining the Foreign Service, Ambassador André worked in Chad on post-war reconstruction and served both as a Peace Corps Volunteer in Senegal and as Peace Corps staff in Washington, DC.  He holds an International M.B.A. from Arizona State University/Thunderbird School of Global Management (1988) and a B.A. in Political Science from Claremont McKenna College (1983). He speaks French.  He, his wife Ouroukou, and their son Isidore reside in Caldwell County, Texas.

Prior Somalia Experience:  Ambassador André had responsibility for Somali Affairs when he served as Political Counselor at U.S. Embassy Nairobi, Kenya (2006-08), representing the United States at international conferences on the Somalia peace process and regularly meeting with Somali leaders.  He set up the Somali Affairs Unit in 2007, which eventually evolved into U.S. Mission Somalia.  In 2001, when he served at U.S. Embassy Addis Ababa, Ethiopia, he visited Puntland, northern Somalia.